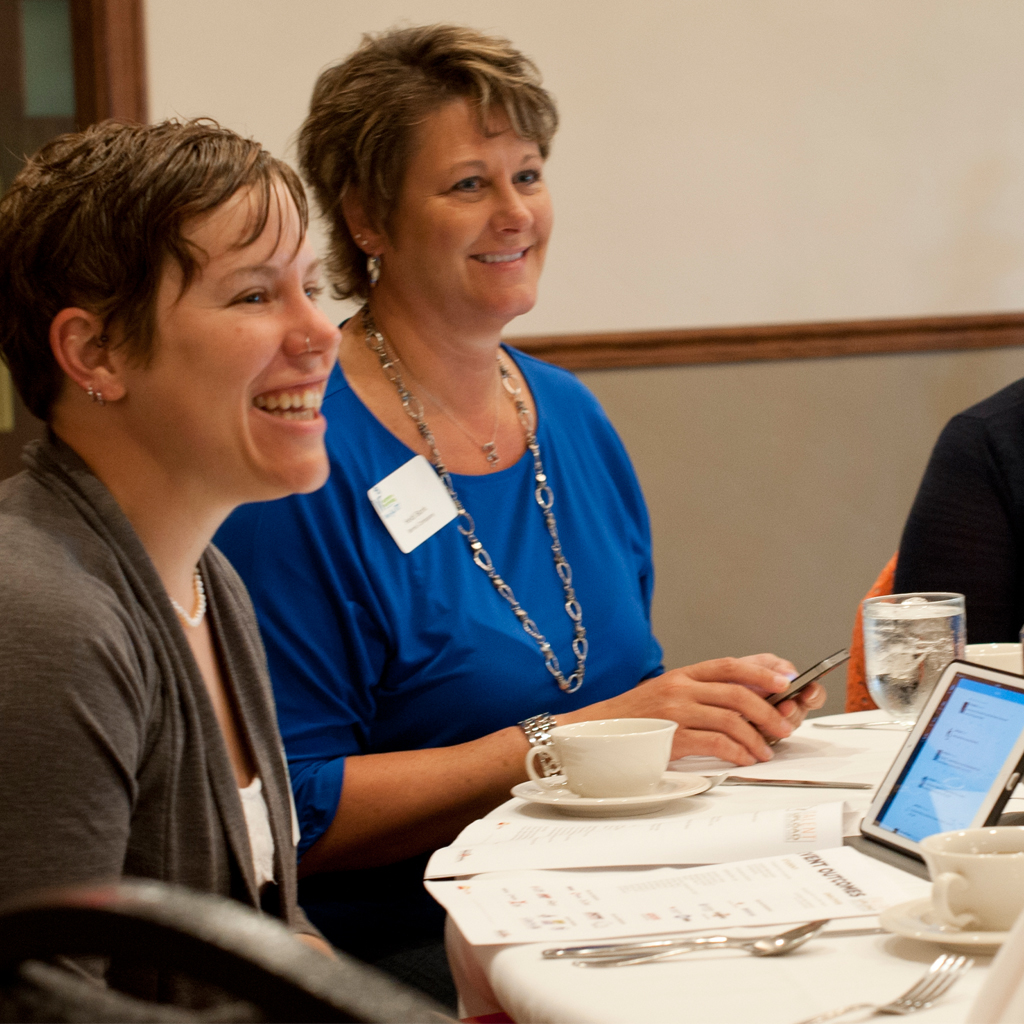 Last fall while discussing daily business matters, a woman I’ve known for over twenty years made a declaration: “We are going to start a women in technology group. WIT!”

Her announcement was not a detour in our conversation. My friend, Michelle Schuler of Excelion Partners, was becoming more entrenched in her work and had met several women who individually were inspiring, but collectively could be so much more.

Like many women in business, we both had our experiences in business groups, non-profit Boards and networking organizations. What Michelle was envisioning was different. It was unchartered territory for us, but I knew that she wasn’t going to stop until it became a reality. I also knew when she said “we”, that I was very much going to be a part of it.

A few days later, during another phone conversation, she reminded me we were going to start WIT and I was going to be leading the marketing of the newly-created non-profit. Then, I started to think about our days at UW-Whitewater, in Regent Apartments. A farmer’s daughter, Michelle would be up while most college students were taking in those final moments of precious rest before rushing to class. Through those thin walls, I could hear her stepping away to her aerobics programs (yes, it was the early 1990s). Then, she’d eat a good breakfast, preparing herself for the mental pressures that lie ahead. I marveled at her level of discipline and work ethic.

I also remember her declaring while studying in our shared room, “I’m going to be a finance major.” She did that and much more. She joined the Finance Club, became an officer and was voted to represent the club on Homecoming Court. Clearly, she had the magnetic personality to back up her drive to succeed.

I share these stories because the successful creation of this organization is a result of a couple of women with an idea. Michelle and I attended State Universities and would be considered everyday working women. However, it is our positive mindset and vision that has attracted talented women to create a great technology movement in Northeast Wisconsin.

At the Founders Day breakfast, it was inspiring to see 160 women in technology, from the Fox Cities, Sheboygan, Fond du Lac, Beaver Dam, Milwaukee and Green Bay, coming to see what WIT was all about. Diane Doersch, CTO of the Green Bay Public School District, discussed the growth mindset and her story on how she activated her grit in her life and her career.

We had women talking with us after the event, emailing, sharing on social media. On LinkedIN, a member said, “I am so excited to be a part of this group. The meeting has set a great tone for the rest of my day. I would love to start it out like this every day.”

Women in Technology – Wisconsin has just begun, and already it’s starting a positive path for women who want to grow in their careers. Our vision is now a shared cause with positive momentum, which is exactly how we’d hope it would be. Years from now, it will be rewarding to see where we all take this organization.